Rebuilding Tourism with The Creative Paradigm 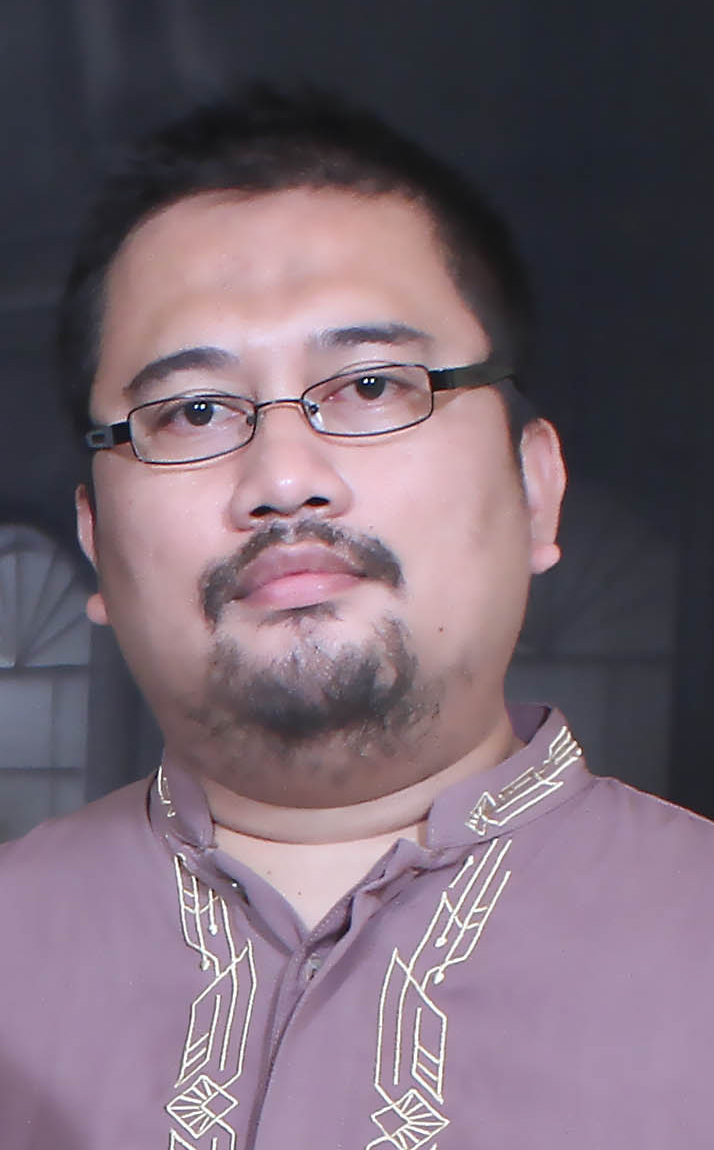 The outlook for the tourism sector remains highly uncertain caused Covid-19 pandemic for last two years. The coronavirus (COVID-19) pandemic continues to hit hard, with international tourism expected to decrease up to 80 percents in 2020. The COVID-19 pandemic has had an extraordinary impact on the labor market, especially in tourism sector. With the COVID-19 pandemic showing signs of abating, Indonesia is seeking to revive its tourism industry.

The Government encourages tourism improvement to boost tourist arrivals. The creative economy makes the evolution of the paradigm in the context of contemporary global challenges. Tourism and Creative Economy Ministerial Advisor Yuliandre Darwis, Ph.D asserted the creative economy has significance and important synergis with tourism. The both are emerging, offering considerable potential to grow demand and develop new products, experiences and markets.

He added South Korea created BTS, Blackpink and others drama series on television and internet. BTS are a seven-member K-Pop group who have took the world by storm with their music and have gained the South Korean economy $4.9 billion which is around 5.6 trillion South Korean won. Some call this the ‘BTS Effect’ highlighting just how much of a contribution to the country BTS make with their remarkable work.

Tourism and culture are key area of focus within the South Korean economy. The creative economy developed as a form of tourism attraction for Seoul. It works with many other brands and businesses to create a buzz, an excitement to explore the capital city of South Korea. It is also highly endorsed by K-Pop idols and groups. These two very popular notions of music and tourism work as a strong strategy to bring money into the South Korean economy.

Andre told Korean drama bring the elements of South Korean’s culture and introduce them into the viewers from all over the world. In Indonesia, it shifted Indonesian’s taste in music, fashion, as well as food.

“Korea Noodles are foods that easyly found in big city in Indonesia. Jakarta has list of recommedation to the famous Korea street food places,” he said. Andre hopes that Indonesian tourism can grow with a creative economy paradigm that is able to present many potential interesting places in the country. He gave an example of how Mandalika, Bangka Belitung, Lido, Labuan Bajo and other places can be brought to the surface with the rise of new media and social media.

“The use of new media such as Instagram or Youtube can be a concrete effort to maximize our tourism potential with a creative economy paradigm approach,” he explained. (*)